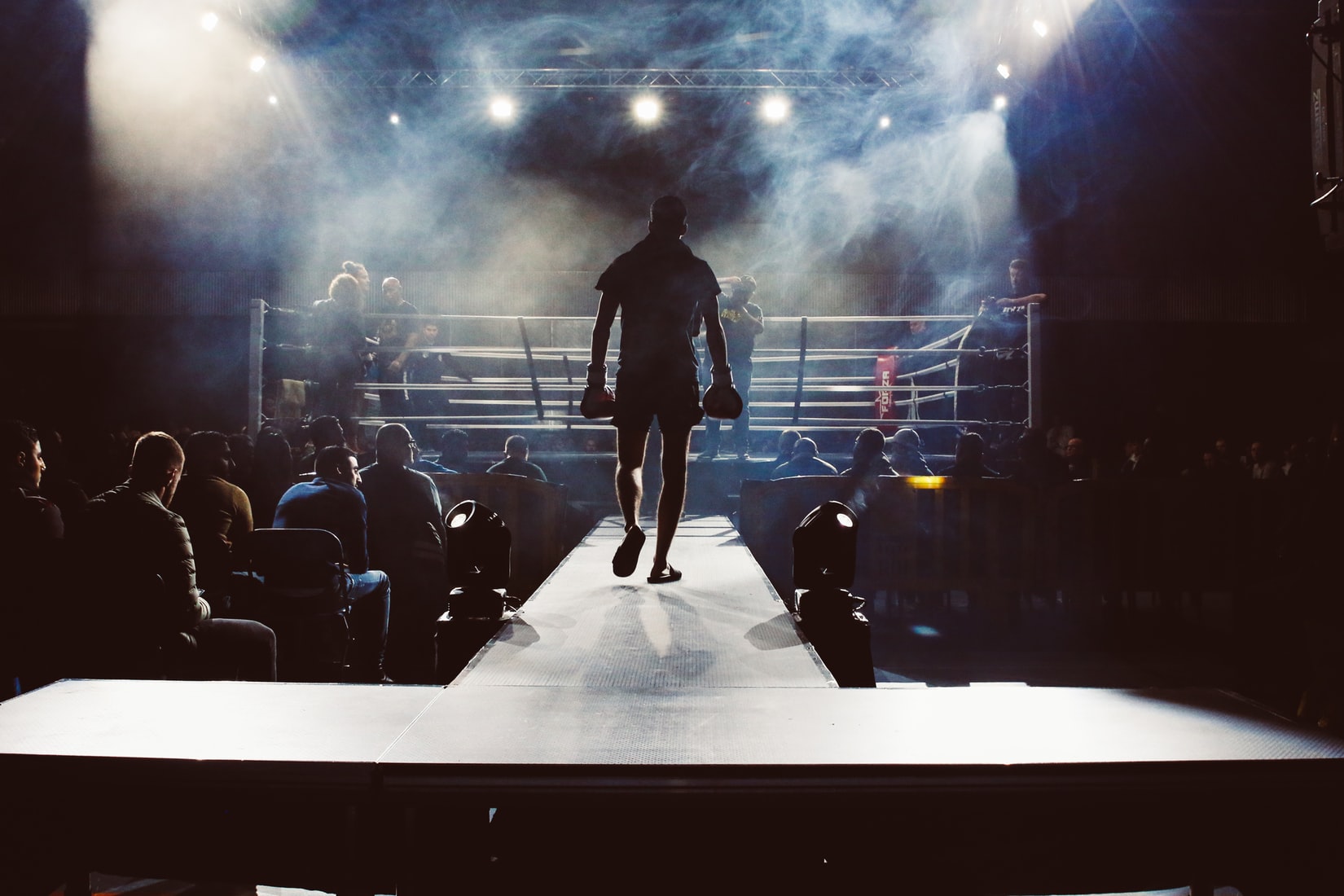 I heard a quote this morning on a podcast interview with UFC World Champion Conor McGregor that applies to looking for a job.

While I’m not a viewer of UFC, and nor do I know much about Conor McGregor, it’s impressive to observe someone who has risen from literally nothing to become the world’s greatest.

What Conor said was that whatever he does – fighting, being an entrepreneur, his relationships, anything – he goes all in. He lives by the mantra “all in.”

I regularly hear from people who “would like to” or are “interested in” finding a new job. They talk to a few contacts, their reluctance to fully dive into a job search is clear. It might be because of comfort in their current role. It might be because they feel they don’t have time or they aren’t sure how. It might be because looking for a job is humbling and difficult. I respect all of those reasons.

However, if you’d like to change jobs (or careers), the most effective way to do it is to go “all in.”

If you don’t go all in, I guarantee you’ll still be in the same job a year from now. That might not be a bad thing. But just know that if you want to create a change in your career, you have to go all in. Finding a new job takes work. It takes time. It takes resourcefulness. It takes grit.

The greatest athletes in the world become the greatest by going “all in.” They commit everything to achieve their vision.

What it means to go “all in” in looking for a job is to first develop a plan. Then to execute that plan with fierce determination. It means making the finding of a new job a “must” not just a goal because people accomplish their musts, not their goals.

What other cities and industries would you like to see Luke’s Circle?